I’m bored at work so I’m going to do the ‘Anything but Books’ tag, borrowed from Zuky!

One. Name a cartoon that you love.

Pass.  Not my thing!  Unless animated movies count?!  In that case, The Prince of Egypt.  Best movie ever.

Two. What is your favourite song right now?

Three. What could you do for hours that isn’t reading?

Watch Survivor.  I’m serious.  Thankfully my roommate/friend likes it as much as I do.  We have Survivor marathons multiple times a year.

Four. What is something that you love to do that your followers would be surprised by?

I think I’ve mentioned this before so I doubt it’s surprising, but, tennis.  My dad’s a professional tennis instructor, so it’s in my blood, or something.  I’m not athletic at all, like, your typical ‘picked last in every gym class ever’ type, but then I’m randomly a pretty decent tennis player.

Five. What is your favorite unnecessarily specific thing to learn about?

Greek mythology.  This will surprise no one, but I once spent 20 minutes reciting to my mother the entire history of the House of Atreus.

Six. What is something unusual that you know how to do?

I can recite the first seven lines of The Aeneid in Latin?!

You’re just going to have to take my word for it that that was off the top of my head.

Seven. Name something you made in the last year and show us if you can.

Eight. What is your most recent personal project?

Nine. Tell us something that you think about often? 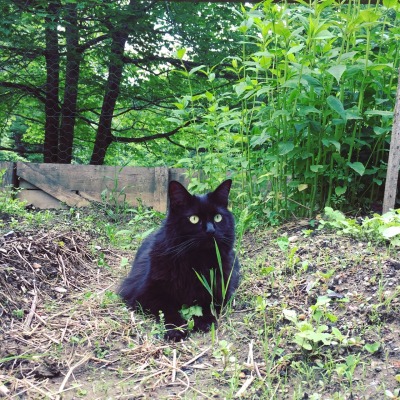 Ten. Give us something that is your favorite.

Favourite Funko: I have no idea what this is?!

Favourite BookTubers to watch: The only one I watch regularly is Jen Campbell.

Eleven. Say the first thing that pops into your head.

Do this tag if you want to!

4 thoughts on “Anything But Books Tag”