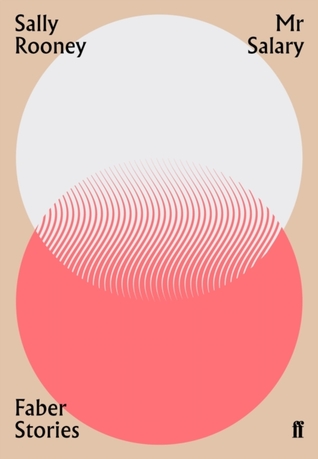 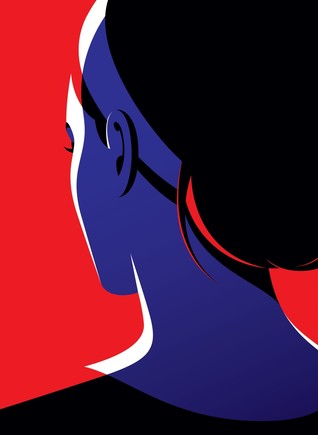 I want to first say that if you don’t quite ‘get’ the Sally Rooney craze, I don’t blame you – is she really achieving something that other authors are failing to do, or does her writing offer a comfortable familiarity; does her work hold universal appeal or is it uniquely resonant with young people; no one seems to have a very clear answer on any of this – but that said, I think her writing is magic. Normal People took me entirely by surprise, Conversations With Friends is one of the best contemporary novels I’ve read in years, and now these two short stories have solidified her place as one of my absolute favorite authors.

The thing about Sally Rooney is that while her storytelling is incisive and forthright, she always leaves me wanting more – not in the sense that what she offers is lacking, but in the sense that you can instinctively discern that Rooney understands her characters inside and out, backwards and forwards; they feel like living, breathing entities who continue to exist once you’ve ceased reading.  Rooney writes about people I want to know – not in real life, necessarily, although realism is arguably the great strength of her character work – but all of her characters come to life under her perceptive gaze and she excels both at chronicling the internal and the interpersonal.

While both of her novels beautifully showcase her prowess at character development, these two short stories prove that she still has a lot to offer in just a few short pages.   Color and Light follows a young hotel receptionist Aidan who meets an enigmatic screenwriter named Pauline that he becomes drawn to.  Mr Salary is told from the perspective of a 24-year-old woman named Sukie, who’s in love with a 30-something man named Nathan, a family friend that she’s lived with for years.  Both stories are brief snapshot pieces – we get a bit of background, but we don’t learn these characters’ life stories, nor do we need to.  Each story crackles with sexual tension, although it would be dismissive to reduce them to this one element – Mr Salary is noteworthy for its macabre undertones, as Sukie’s obsession with death mirrors her sexual obsession with Nathan, and Color and Light probably has less of a straightforward romantic trajectory than anything else Rooney has written.  The inevitable romance between Aidan and Pauline isn’t really inevitable at all, as it develops – Aidan’s interest in Pauline isn’t sexual as much as driven by a desire to understand and be understood, a theme that underpins all of Rooney’s work.

If you like stories about flawed, lonely, emotionally distant people, told with honesty and lively, absorbing prose, I’d implore you to give into the Rooney hype.  Everything she writes somehow moves me, saddens me, and delights me all at once.  I will say, I’ve noticed a sort of divide between people who loved Conversations With Friends and found Normal People underwhelming and vice versa (personally, I just love it all), but if you do fall into this dichotomy, I’d recommend Mr Salary to those who preferred Conversations With Friends and Color and Light to those who preferred Normal People.

Read Color and Light on the New Yorker website here, and pick up a copy of Mr Salary from Book Depository here.