Last year I challenged myself to read 12 specific books off my physical shelves throughout the year.  I failed spectacularly, reading only 4 and a half (I’m halfway through Cassandra) out of 12.  It’s not that I don’t want to pick up the remaining 7, it’s just that the timing never quite felt right for any of those.  So, I am officially relieving them of that pressure, by putting the pressure onto a different set of 12 books for 2020.  I’ll probably fail spectacularly at this too.  Who cares. 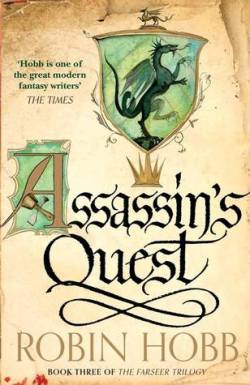 Assassin’s Quest by Robin Hobb.  I recently finished and really loved Royal Assassin (review to come), the second book in Hobb’s Farseer trilogy.  Unfortunately I’ve heard from numerous accounts that Assassin’s Quest is the weakest in this trilogy, and beyond that, it’s over 100 pages longer than Royal Assassin, which already took me six months to read.  However, I am vowing that I need to pick this up soon before I lose the momentum I was gaining with Royal Assassin toward the end; plus, it ended on a cliffhanger and I am dying to see what happens. 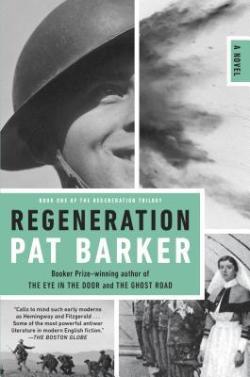 Regeneration by Pat Barker.  I’ve been meaning to read this one for ages and it recently got a rave review from Chelsea, meaning it’s been bumped up on my TBR.  I actually bought this entire trilogy earlier this year – something I rarely do, but the bookstore had them all used for $5 each so I couldn’t resist.  I hope I love this as much as I loved The Silence of the Girls (though I’m obviously expecting something quite different). 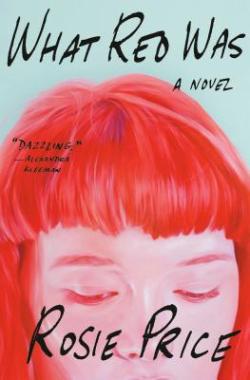 What Red Was by Rosie Price.  One from my Christmas haul.  I love the sound of this, and it’s been pitched as Sally Rooney meets Asking For It by Louise O’Neill, so, that sounds stupidly relevant to my interests.  Plus I know Callum loved this. 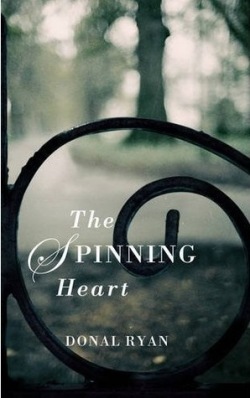 The Spinning Heart by Donal Ryan.  I’ve publicly announced that I’m going to read this book so many times that I think it’s lost all meaning.  But I swear to god, do not let me enter 2021 without having read this.  I love Donal Ryan and this is ridiculously short, so why on earth do I keep postponing this?! 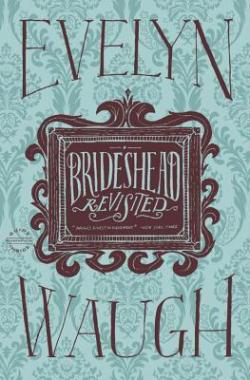 Brideshead Revisited by Evelyn Waugh.  I’ll be honest, I don’t even know what this is about, I just know that I’ve felt drawn to it for years and I’m ready to give it a go. 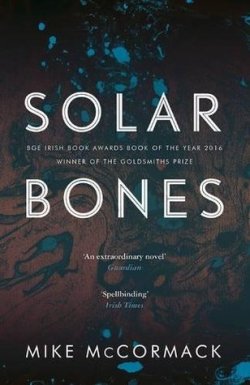 Solar Bones by Mike McCormack.  It’s Irish, it’s one sentence, it’s a literary fiction novel by a man that even Hannah likes.  So I just know I am going to love this. 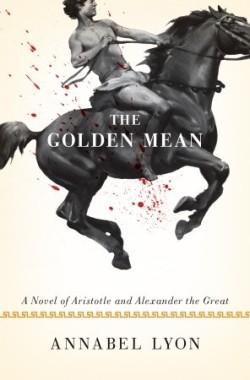 The Golden Mean by Annabel Lyon.  It’s about Alexander the Great.  Rick likes it.  That’s all I need to know.

A Separate Peace by John Knowles.  This is a modern classic that a lot of people have to read in high school and that a select number of my good friends hated, and I think it has to do with a boy falling out of a tree, or being pushed out of a tree?  I don’t know.  Don’t tell me.  I’m intrigued. 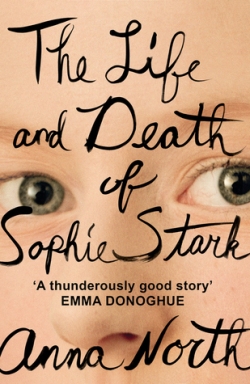 The Life and Death of Sophie Stark by Anna North.  I’ve had this on my shelf for years and I actually forgot about it entirely until it recently showed up on Laura Tisdall’s books of the decade list.  She then further sold it to me by saying there are traces of Lu Rile, the brilliant protagonist of one of my favorite books, Rachel Lyon’s Self-Portrait with Boy, in Sophie Stark.  That quickly made this one a priority for me. 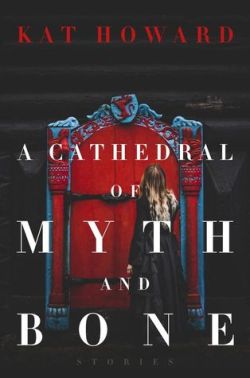 A Cathedral of Myth and Bone by Kat Howard.  Poor Marija has been yelling at people to read this book for months and very few have taken up her call, so I decided to bite the bullet and I ordered this online the other day.  All I know is that it’s a short story collection inspired by mythology, and Goodreads tells me it’s adult even though I keep thinking it’s YA for some reason (I just realized it’s the ‘blank of blank and blank’ title), but anyway, this is a good sign. 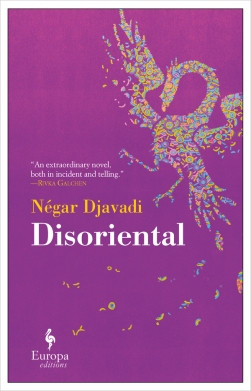 Disoriental by Négar Djavadi, translated from the French by Tina Kover.  This is my pick for Women in Translation Month (August) if I don’t manage to read it sooner.  I don’t really know what this is – I think a family saga? – but I haven’t heard a single negative thing about it.  And I love Tina Kover on Twitter.  And Kristin has raved about it! 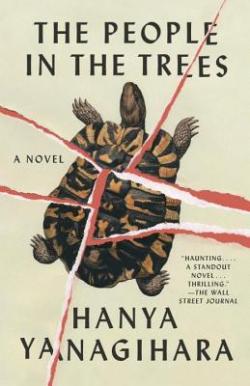 The People in the Trees by Hanya Yanagihara.  It is time.  Despite proclaiming A Little Life my book of the decade, I still haven’t read Yanagihara’s debut.  I’ve heard it’s very different from A Little Life but still devastating, and frankly, after being so thoroughly destroyed by Yanagihara’s sophomore effort I haven’t felt up to it.  But I’m ready.  I think.

Have you guys read any of these, and what did you think?  What backlist books are at the top of your 2020 TBR?  Comment and let me know!